W e specialize in the cultivation of chili plants, which we grow in our farm here in El Arish. We grow a variety of chilies that range from mild to super hot but we mainly use the Habanero variety. We focus on the flavor before heat although we do make some ultra-hot stuff. In addition to growing our own chilies, we also produce an eclectic bunch of salts, jams and sauces.They are all made with our own chilies and we try our best to locally source the rest of our ingredients. All our products are available in wholesale quantities, and our fresh chilies are available in small quantities whilst in season.

Perfect for all kinds of cuisine 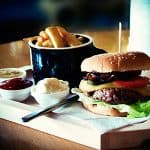 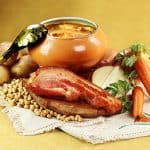 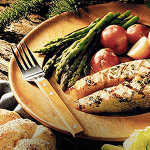 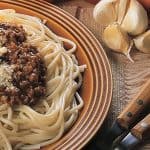 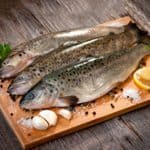 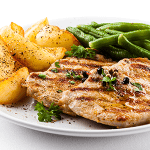 Our All Time Favourites 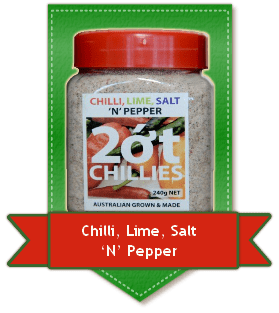 Well folks, my mates complain to me about this one. This blend is so good and now, everything they try to eat without it “just tastes BLAND”! 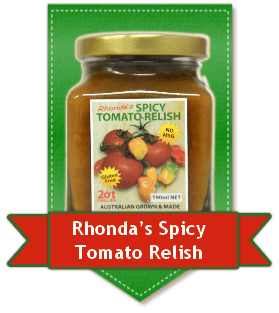 This award winning Relish is simply gorgeous! We cook this relish as NOT 2ot or 2ot. Either way YUM!

We're focused on bringing you delicious salts, jams and sauces using top quality, fresh, all natural ingredients that feature labels you can be proud to display on your table every day! We'll be working to give each label its own unique flavor! Our sauces make a great complement to any meal, giving you a kick of heat and flavor without overwhelming whatever you're eating! Try a bottle now to taste for yourself! 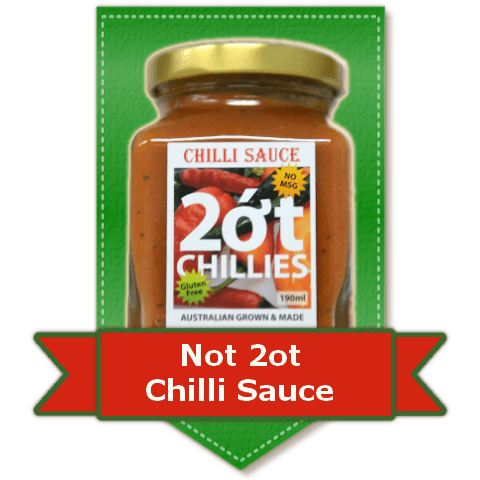 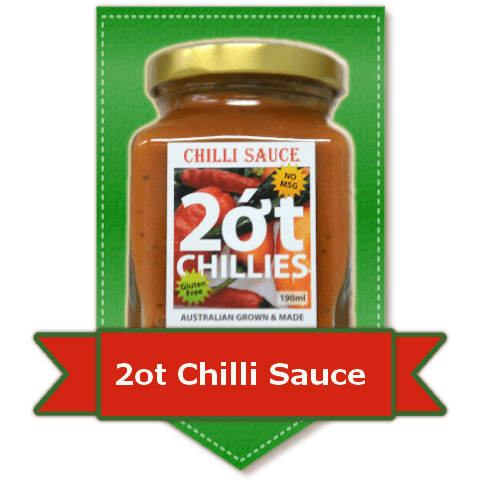 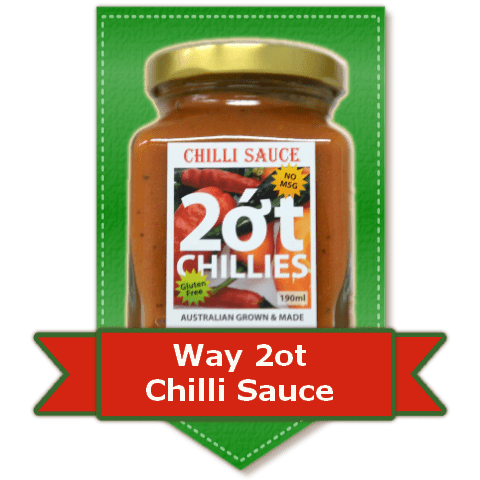 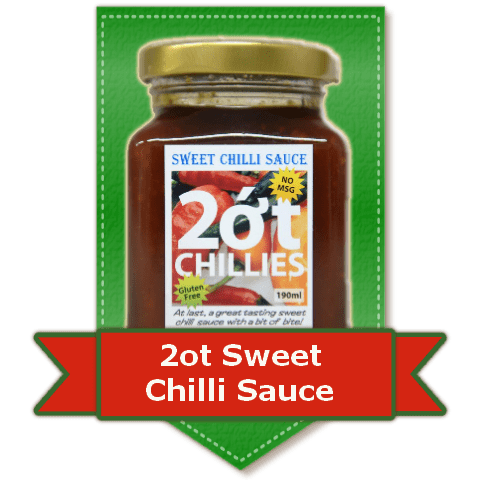 At last, a great tasting sweet sauce with a bit of BITE! Also, a great glaze. 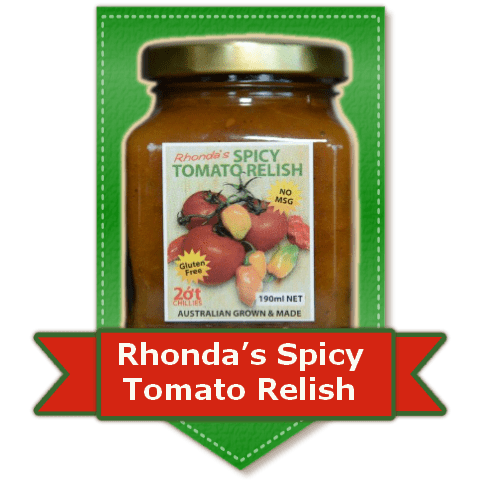 This award winning Relish is simply gorgeous! We cook this relish as NOT 2ot or 2ot. Either way YUM! 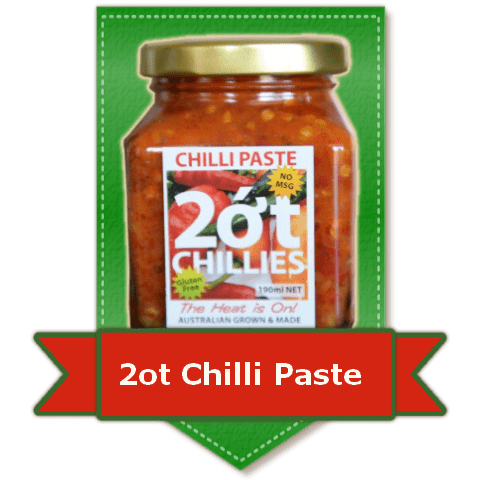 Warning! Level 3. And way way above. Please use sparingly. To date, these use the hottest of chillies. 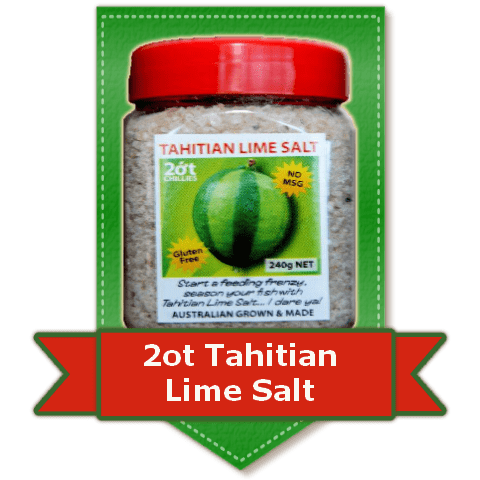 Start a feeding frenzy, season your fish with this, i dare ya! Australian grown and made. You gotta try this mate! Everyone will love ya for it! 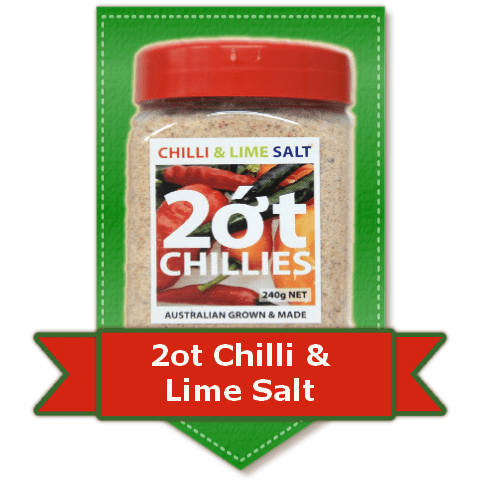 Ah, the "lip smacka", great for whatever you sprinkle salt on or try it as a rub.(Crackling..etc) 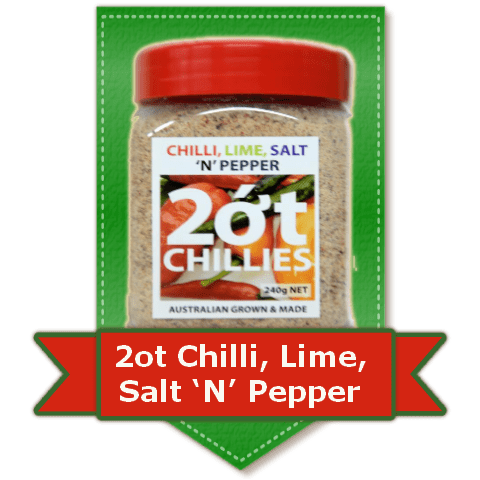 Well folks, my mates complain to me about this one. This blend is so good and now, everything they try to eat without it "just tastes BLAND"! 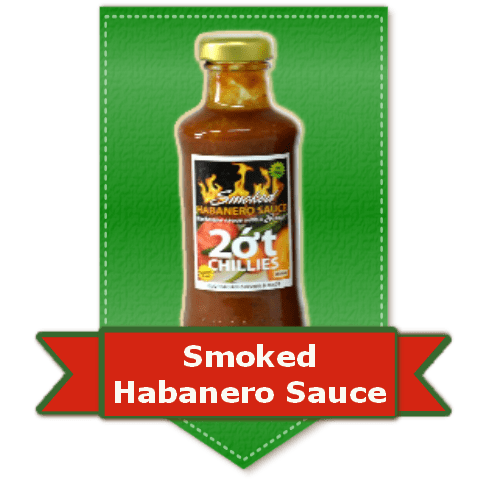 Barbeque Sauce With a BANG! 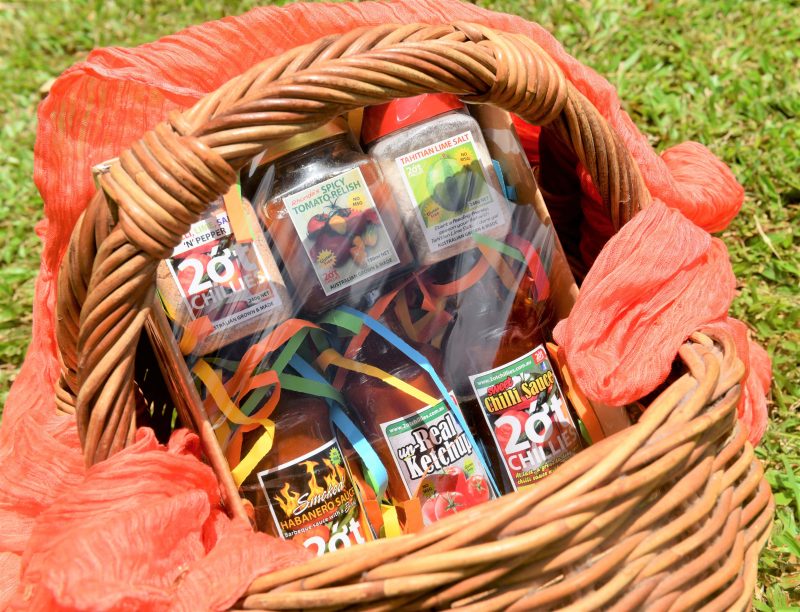 Wanna hear how it all began? Well…Once upon a time… there lived a man. And his name was Perry Walton. One day… hmmn… let’s hear the story from his own mouth shall we? 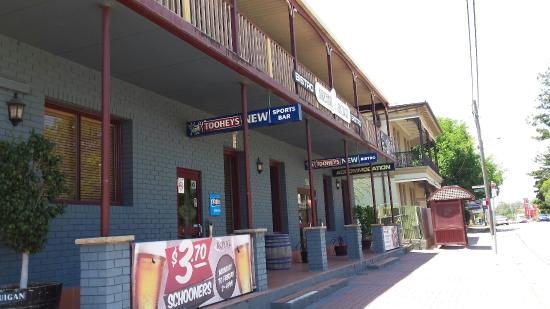 My passion first hit home maybe 5 years ago when my mate duchy was having trouble getting his chilli seeds to strike. For some reason, it took 2 years for his chillies to acclimatize. I was hooked on finding out why. We have spent thousands of hours talking about and growing chillies ever since.My dad used to grow chillies for the local butcher so he (the butcher) could make hot meatballs and chilli snags.They really worked a treat, one of the pubs in town (Singleton) would put the meatballs out on the bar for Friday bar snacks.

So, anyway. I had never been a “cook” nor had I wanted to. I was a meat 'n three vegetables kinda person. That was about it. But there was something niggling, telling me to have a go! But it would have to wait, we had a holiday in Vietnam to do first. Riding a motorbike through the country was fantastic, the aroma of fresh food cooking, the sights.Wow, it was awesome! 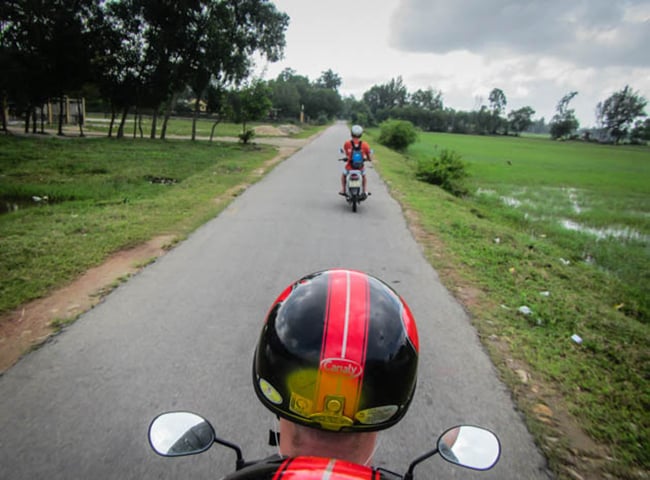 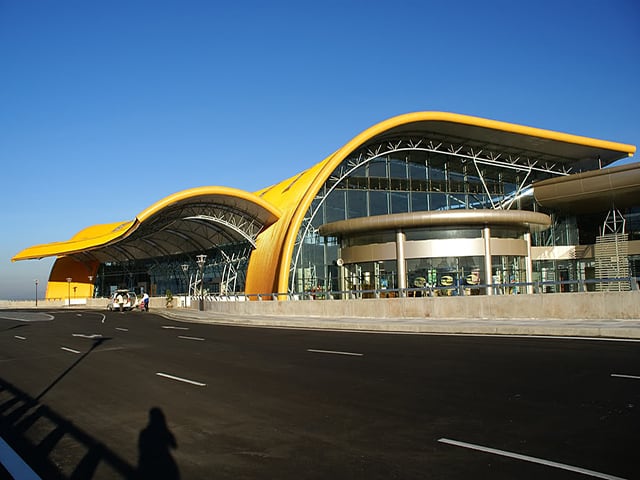 We arrived in Da Lat airport this particular day waiting to board a flight back to Saigon. It was lunch time so, we thought..hey we are in Vietnam - we might as well have a Bahn mi for lunch! (Mmm, if you ever get the chance!) We ordered a Bahn mi each with extra ot…ot being the Vietnamese word for chilli. As we were tucking in, I noticed Duchy had started to sweat, you know, that chilli sweat!

The forehead, under the eyes, nose running, eyes welling with tears. He looked at me, took a deep breath and let it out slowly as if to cool his mouth. I just smiled and said,” What do ya reckon mate, a bit ‘ot or what?” Before he took another bite, he calmly replied. “Shit yeah but not too ‘ot”! It was at that precise moment I decided I had to have a go, I had to feed my passion. By the way, I still grow that variety of cilli we had for lunch that day. I call it “da lat gem”. But that’s another story! I would wake up thinking chilli and of cause we ate chilli. We made bowls of Nuoc Mam Nhi (Fish Sauce)(Phu Quoc style) for dipping. It was to die for. I hate that phrase but it was! 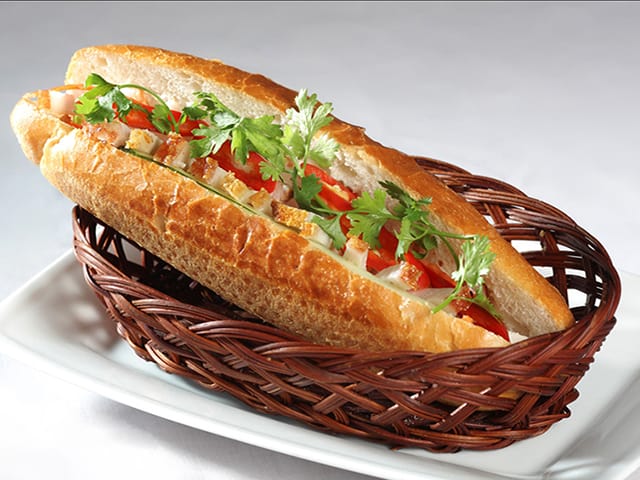 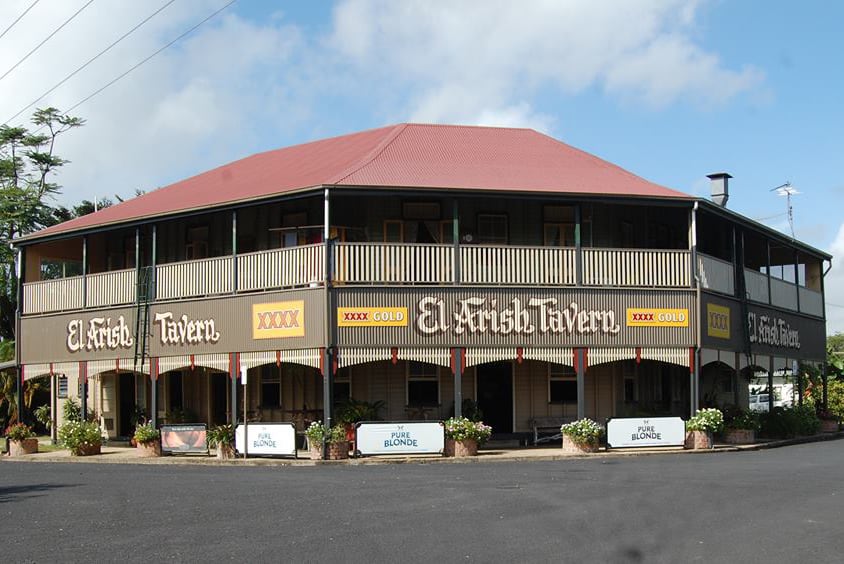 For “the local watering hole” we put together an awesome Bhut Jolokia “Tabasco” for the famous El Arish Tavern Oyster Shooter…. It was way too hot! Just the same, everyone loved the shooters and still do today! I had started tweaking a recipe for a nice Passata based chilli sauce, it was nice but it could have been better….It needed something, so i added this, took out that, put a bit more of this and that in and found some guinea pigs to taste it! Well the rest is history i suppose. They told me that they loved my recipe! And that’s why we are here! And i hope you will like it too!

Here are some weird & interesting trivia. Research has shown that habanero peppers could possibly benefit as an anticoagulant in thinning blood clots. Thus aiding in the prevention of conditions such as stroke and heart attacks. Studies have also shown that eating habaneros, and other chilli peppers may assist in the burning of calories. In fact, archaeologists have unearthed proof that the habanero has been included in the diets of human beings for over 8,000 years.

Habaneros are high in Vitamin C.

Habaneros are high in Vitamin C. Adding habaneros to your diet may provide many of the benefits attributed to vitamin C including, “protection against immune system deficiencies, cardiovascular disease, prenatal health problems, eye disease, and even skin wrinkling.”

The habanero pepper is also credited with helping relieve some cold symptoms, particularly respiratory issues. It is reported to help clear out the sinuses and congested mucus membranes in the nose and lungs. It also creates a sweat effect which can help aid your body in eliminating toxins.

Help you to lose weight.

Capsaicin - the compound that is attributed to giving Habanero chilli is also credited with helping weight loss. Capsaicin increases thermogenesis, a process where your body raises its temperature. This process can increase your metabolism, which forces fat cells to be used as energy. 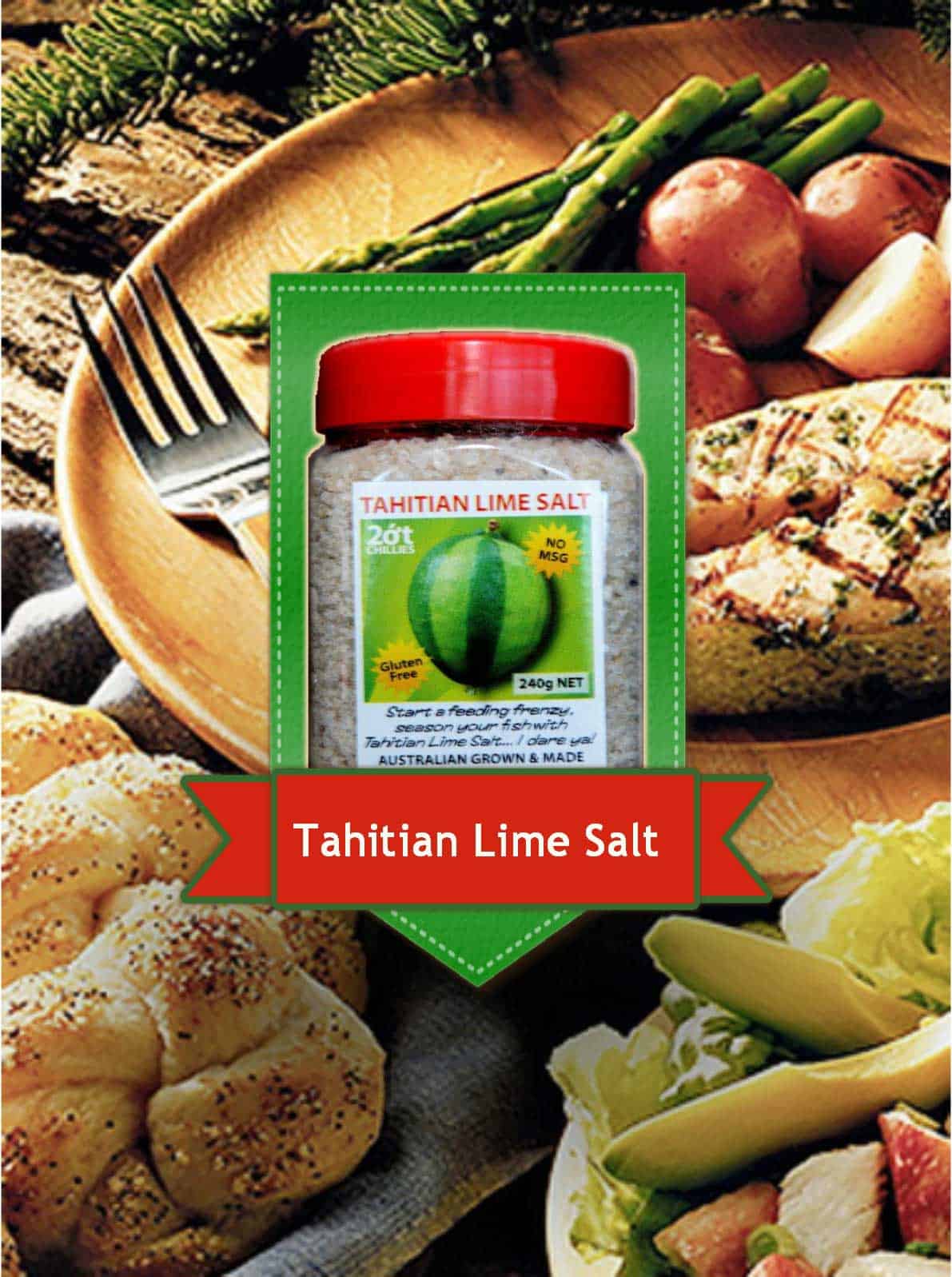 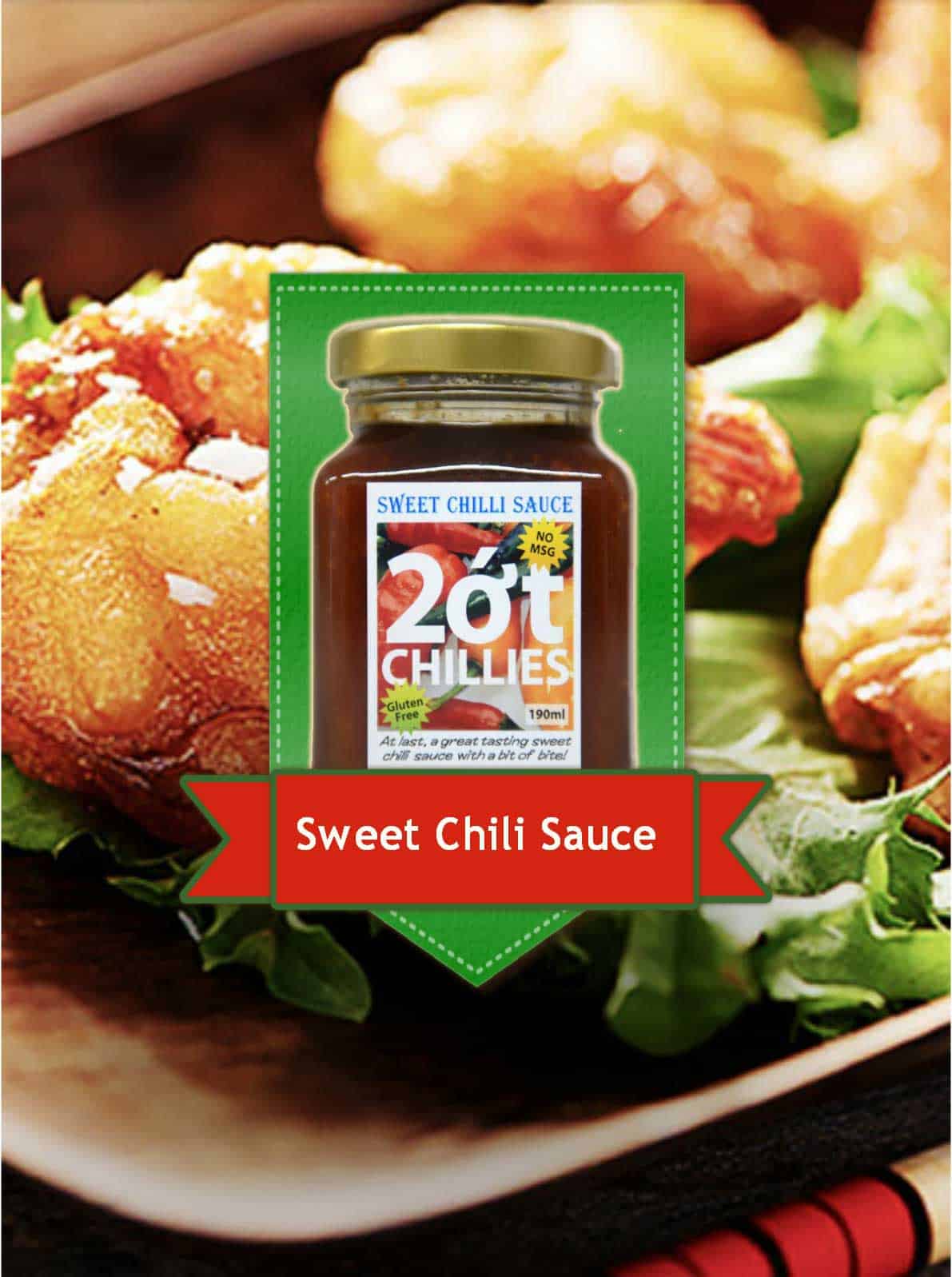 To Die For Sauces 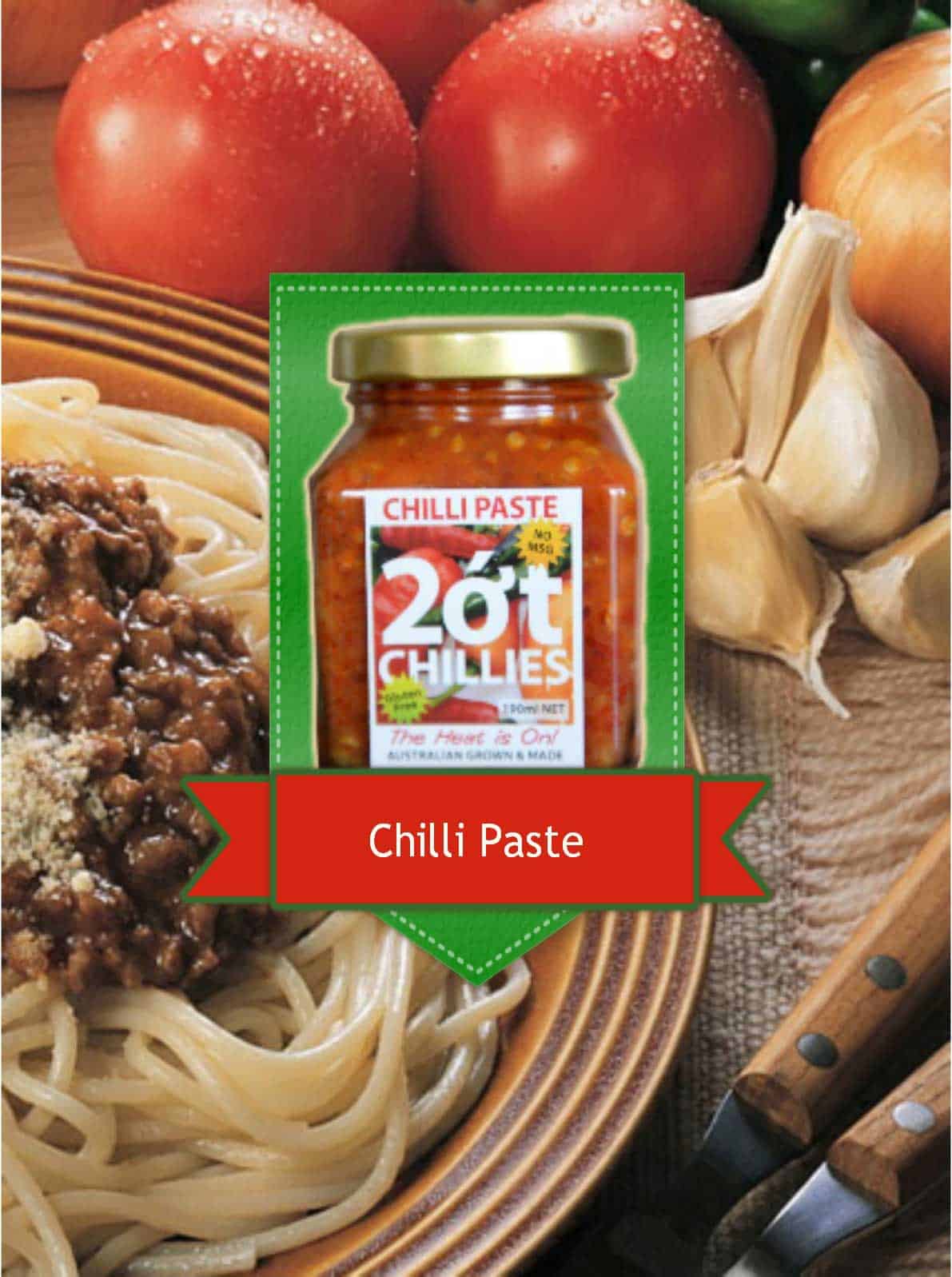